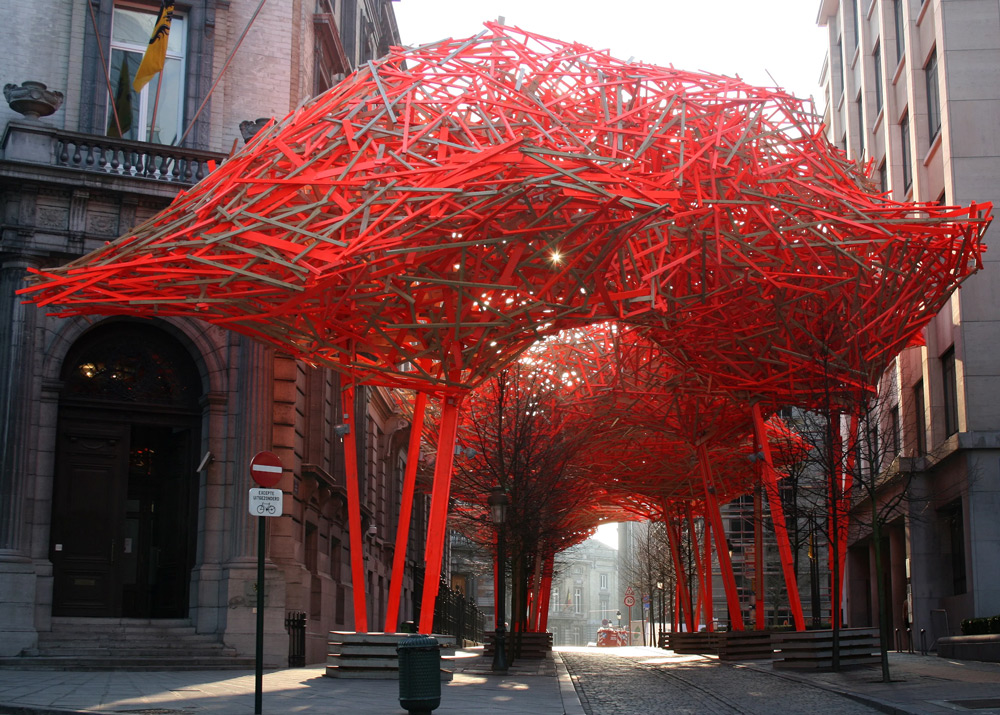 29 Sep The Underground City of Art

Posted at 19:24h in Port of Spain by Mandilee Newton 0 Comments
0 Likes

Looking to this privately vibrant yet publicly obscure culture as a means of economic diversification.

Despite its nostalgia, Woodbrook is an exceptionally dynamic town. It is ever-changing, ever-growing, ever-captivating. Over the past few decades, we’ve witnessed its incremental urban transformation – originally residential; now distinguished by a strong commercial presence and nightlife, in particular, along the popular Ariapita Avenue. Notwithstanding this evolution, Woodbrook has consistently been a veritable home of the arts.

Pan yards, art galleries, fashion houses, mas camps, theatres, culinary establishments have all surreptitiously yet firmly established themselves. The growth has been organic and the source of its attraction lies in Woodbrook’s ideal location. 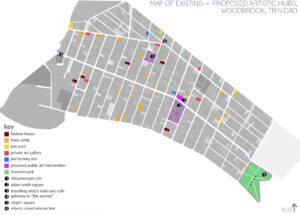 It is notable however that the public spaces within Woodbrook are an exiguous representation of its seemingly underground arts culture. One can imagine the potential of Woodbrook if its art culture was more purposefully represented within the public realm.

The many squares/ public spaces in Woobrook should be celebrated through creative interventions so that they become a platform for this [evidently] privately-vibrant yet publicly-obscure movement.

Adam Smith Square, arguably the most memorable square in Woodbrook — unavoidable due to its location along the east-west corridor of the city – is currently under-utilised for most of the year. Though safe, clean and well maintained, this square has never been well patronized. Why is this?

Life can be injected into the square through simple yet imaginative interventions including but not limited to the following:

In almost every major city of the world, we see that art has a powerful effect on magnetizing a public space. 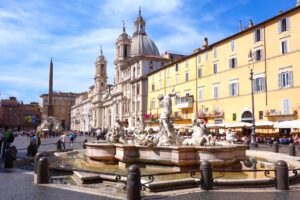 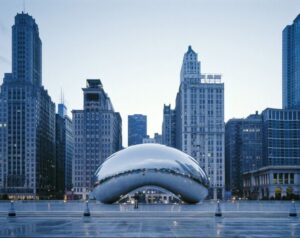 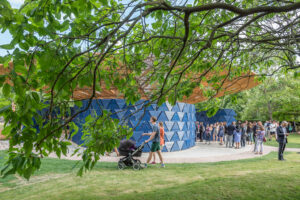 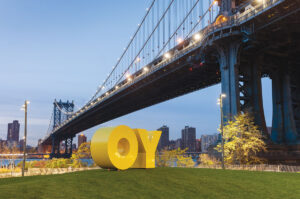 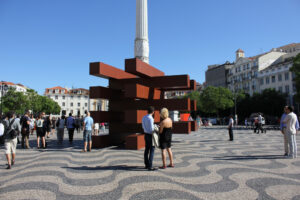 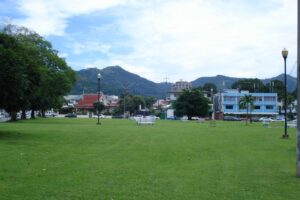 Woodbrook has been Trinidad’s home of the arts for decades. All signs are pointing that we look to this privately vibrant yet publicly obscure culture as a means of economic diversification and our public spaces offer us an ideal platform.

In addition to the squares and public spaces, the old Powergen site provides an opportune moment to introduce a Museum Park as a gateway to the city, bridging the terminus between Woodbrook and Port of Spain. The Powergen site has enormous potential to be the artistic epicenter of Port of Spain, akin to the Tate Modern (old Bankside Power Station) in London. 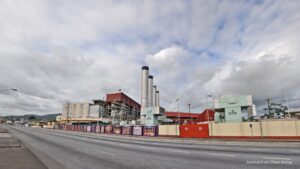 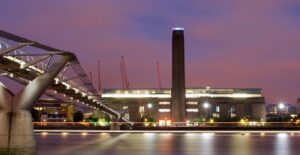